One of the driving forces behind the Universities at Medway initiative was the common desire to open up higher education to as many people as possible. Each of the four partners welcome applications from people without traditional qualifications, as well as from those entering higher education through a more formal route. Each partner is also committed to the highest standards of teaching and support services expected by students in the 21st century.

The shared campus is an economic, social and cultural focus for the Medway region, and is at the heart of the strategy to bring renewed economic prosperity to Medway.

The campus is also home to Medway School of Pharmacy, which opened in 2004. Jointly established by the universities of Kent and Greenwich, the School has been a great success and has won a prestigious seal of approval from the Royal Pharmaceutical Society of Great Britain. 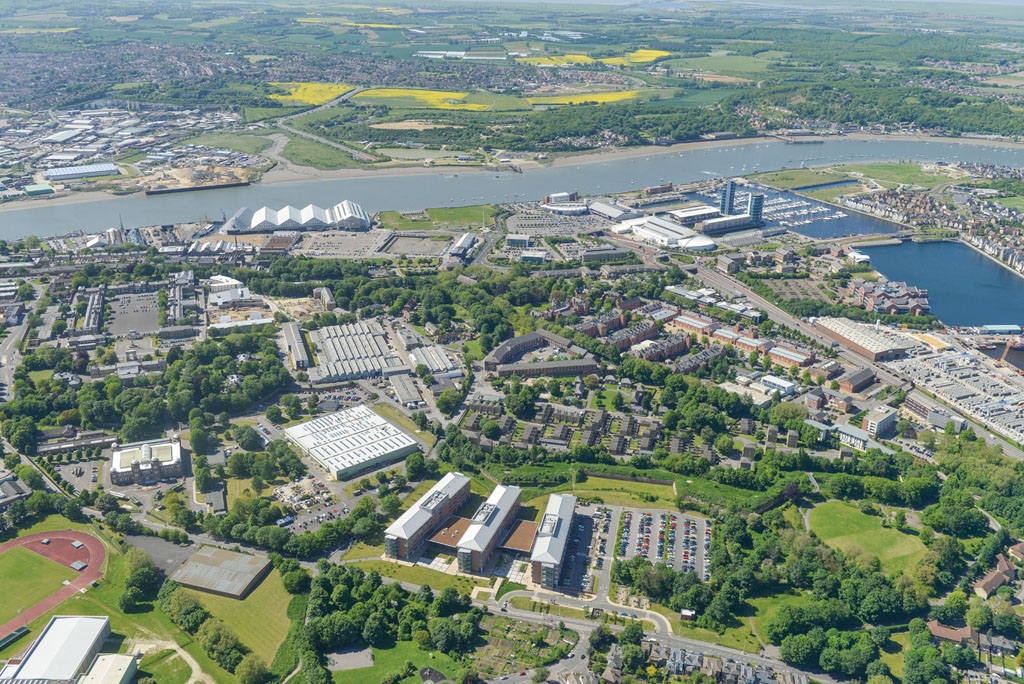